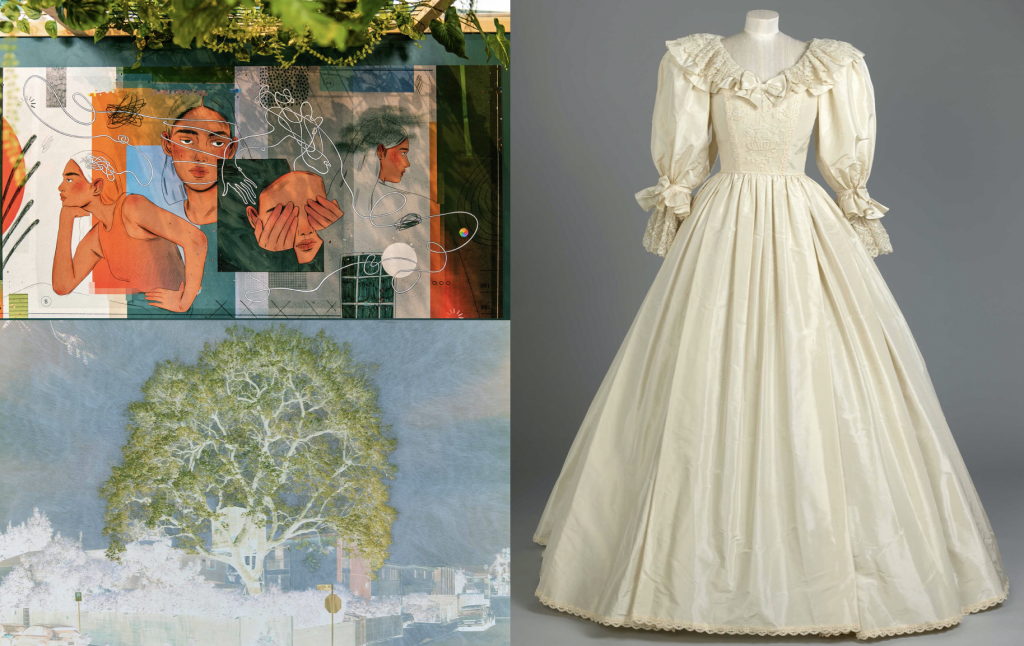 London is home to some of the world’s best art galleries, with collections that span centuries housed in buildings that are often masterpieces in their own right. From classical to contemporary works by era-defining artists and movement-making revolutionaries to high-tech immersive experiences with visual effects and virtual realities, these are the shows inspiring the next generation and helping the city’s creative scene to flourish.

Isamu Noguchi once said that ‘Everything is sculpture. Any material, any idea without hindrance born into space, I consider sculpture’ – and this latest Barbican exhibition will certainly have you seeing the art form through a fresh lens. Opening in September 2021, Noguchi is his first touring retrospective in Europe for 20 years and explores his risk-taking approach to sculpture as a living environment. By Anya Meyerowitzhouse.

A dual-space exhibition partly commissioned by The Royal Ballet

If Tacita Dean wasn’t a name on your lips before, she’ll be practically spilling out of them once her latest exhibition at the Frith Street Gallery opens in September 2021. Set inside both the Golden Square and Soho Square spaces, works on display include a vast, eight-panel monochrome photogravure that covers an entire wall, which is surely the pièce de résistance. The exhibition is part new commission from The Royal Ballet for The Dante Project and part 50-minute film, One Hundred and Fifty Years of Painting, which documents a conversation between artists Julie Mehretu and the late Luchita Hurtado. By Anya Meyerowitz

MY HEAD IS A JUNGLE: MANJIT THAPP, NOW GALLERY

A thought-provoking, immersive show from a young artist

Manjit Thapp is NOW Gallery’s Young Artist of the Year, and her first immersive commission, My Head is a Jungle, explores a heady mix of large-scale murals and sculptural exotic spaces. For this latest work, Thapp – who is known for depicting a broad range of proud female characters – focuses on a young Asian woman and uses the jungle as a vehicle for exploring the rich, wild and overgrown tapestry of amassed emotions. By Anya Meyerowitz

It might be the most famous wedding dress in the world – the puffy-sleeved gown that Princess Diana wore 40 years ago on her wedding day, when millions watched her trail the 25ft train down the aisle of St Paul’s Cathedral before marrying Prince Charles.

Created by David and Elizabeth Emanuel in 1981, the gown will go on display at her former home of Kensington Palace, loaned by her sons Prince William and Prince Harry. The exhibition takes over the palace’s Orangery and also explores designers who have dressed the Queen, Princess Margaret and the Queen Mother – make sure to see British designer Norman Hartnell’s original sketches for the Queen’s wedding dress, as well as an extravagant 18th-century themed gown that Princess Margaret wore at a 1960’s Mansion House charity ball.