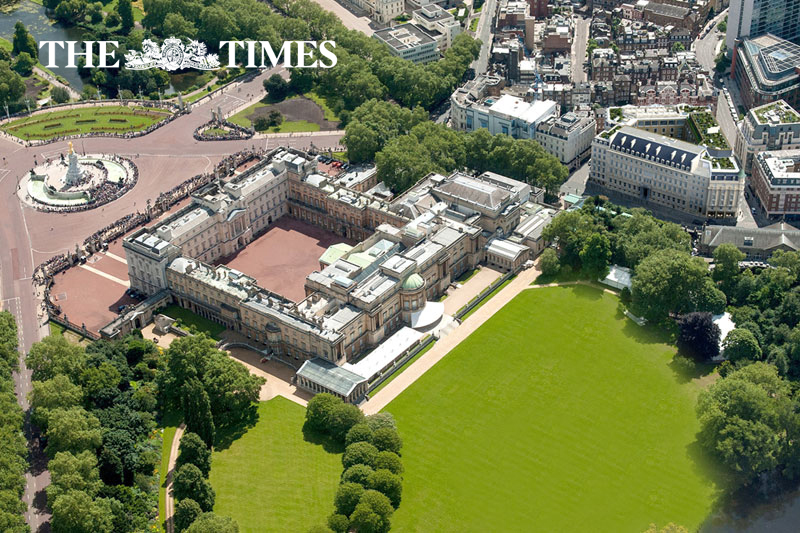 Remember the letters UHNW. Ultra high net worths are taking us back to a previous era.

When I wrote a book on Edwardian domestic architecture in 1982, I called it The Last Country Houses. It was a world that, in those days, seemed unimaginably remote. Now I am increasingly convinced that the last century was, in some aspects of social development, a blip. We’ve returned to the era of plutocracy. Last week the BBC examined the phenomenon with a season on the super-rich. The implications for us all in the emergence of a new class of ultra high net worths, or UHNWs as they’re known, are considerable.