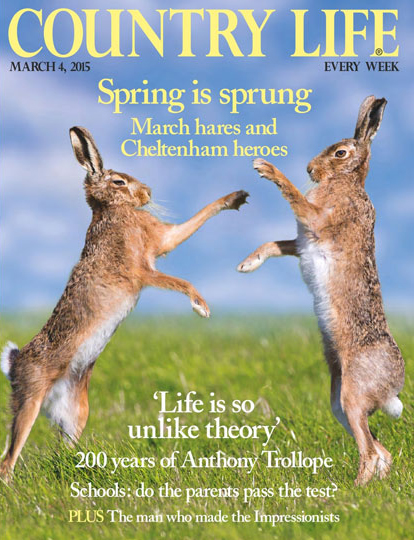 A life of luxury

Then, shipping went to Tilbury and the PLA moved out. But, unlike Cooper’s old Lloyd’s building, 10, Trinity Square survived. It’s now being converted to a hotel and deluxe apartments. This follows a trend: the same is happening to Admiralty Arch. Next to Buckingham Palace, 1, Palace Street—originally a hotel, then used as offices— is another super-luxury offering. All treat the historic architecture with a reverence that would have astounded critics a generation ago, when such works were derided. Do I detect the opening of a new golden age?