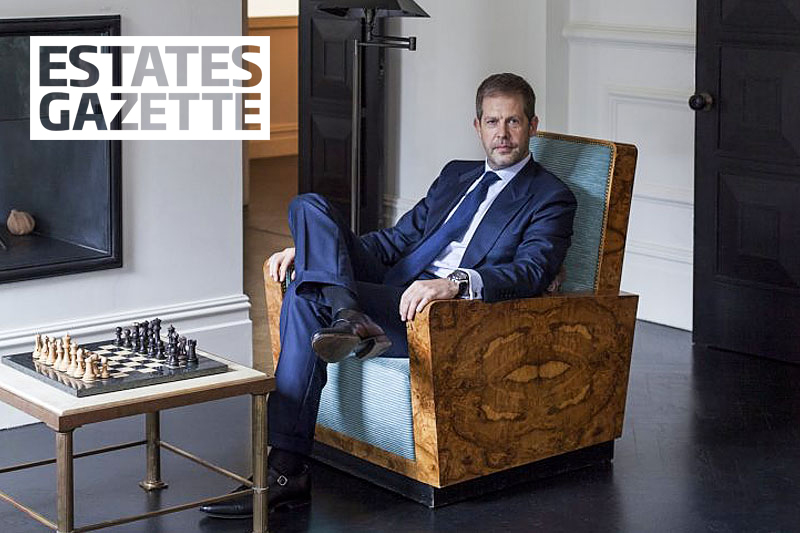 Whichever stripe the new UK government, Northacre chief executive Niccolo Barattieri di San Pietro says he won’t be giving it to much thought. He talks to EG Radio about the company’s priorities in the luxury market.

The votes were counted as the Estates Gazette was being printed, but for one man it matters little which party makes it into Number 10. For the first time in living memory, housing has been a key proposal in all the main parties’ manifestos. Threats of mansion taxes, crackdowns on non-doms, and proposals to reintroduce Right to Buy have been flung around.