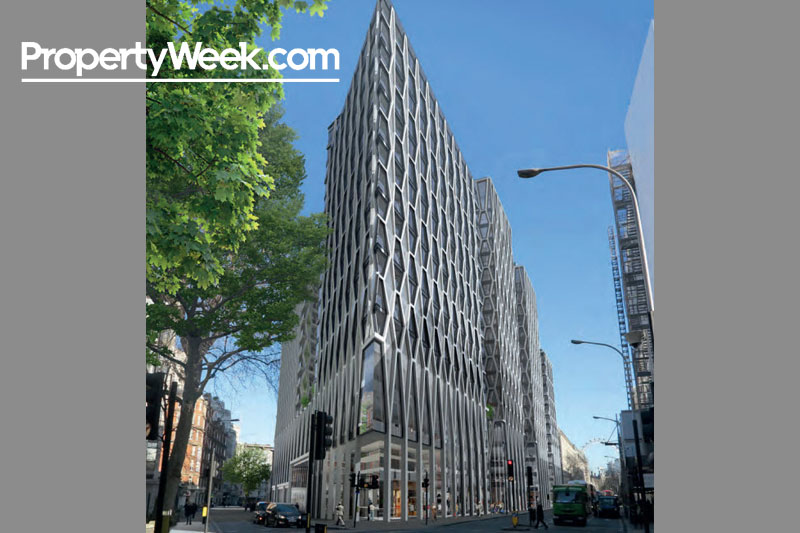 A planning application has been submitted for the redevelopment of New Scotland Yard into a £1bn luxury residential scheme.

BL Development, a subsidiary of the Abu Dhabi Financial Group, has submitted plans to Westminster City Council to demolish the existing Metropolitan Police headquarters and replace it with six residential blocks above three levels of offices and a retail pavilion.

The scheme, called Ten Broadway, will create 246 residential units across the six towers ranging from 14-to-20 storeys in height.

The Abu Dhabi Financial Group bought the building for £370m in December. The Middle Eastern investor is a major shareholder in orthacre and appointed it as development manager in June.