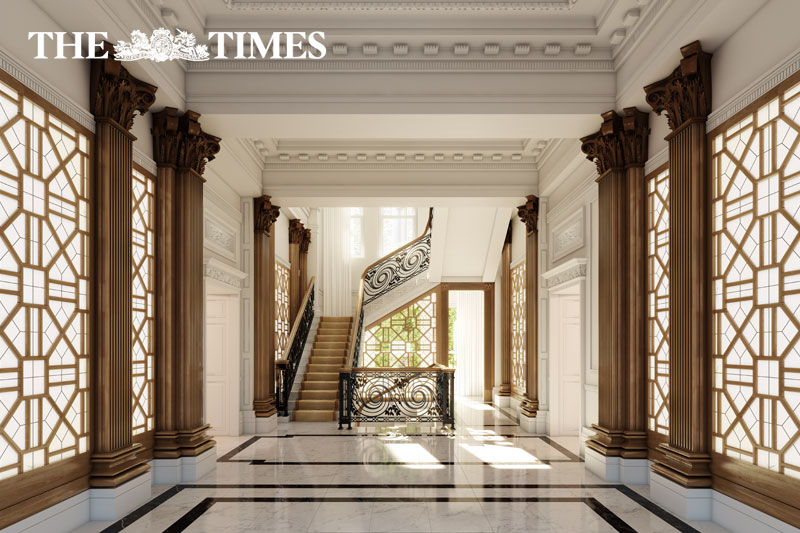 You could be the Queen’s neighbour

Even if you are as monied as a monarch, there is one prime property in London that you are never likely to acquire — Buckingham Palace. You can, however, become one of the Queen’s closest neighbours after the regeneration of the former Palace Hotel.

The building was a landmark in Victorian times and housed guests from Buckingham Palace functions and, rumour has it, royal mistresses. The partying ceased when the First World War broke out. The hotel was later owned by an explosives manufacturer before being turned into government offices.