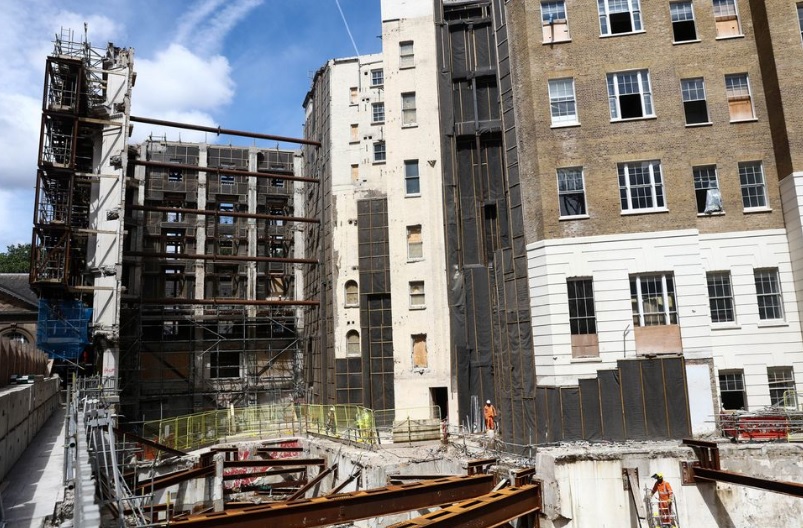 A levy on landlords and second-home owners that roiled sales of property rentals is becoming increasingly important for U.K. government coffers as home sales fall.

The tax raised 1.64 billion pounds ($2.1 billion) in the fiscal year ending March 31, figures published Friday show, a billion pounds more than the Treasury estimated when the levy was announced in late 2015. The charge has been criticized by developers and landlords, who say it discourages people from investing in property and could lead to rent increases for tenants.