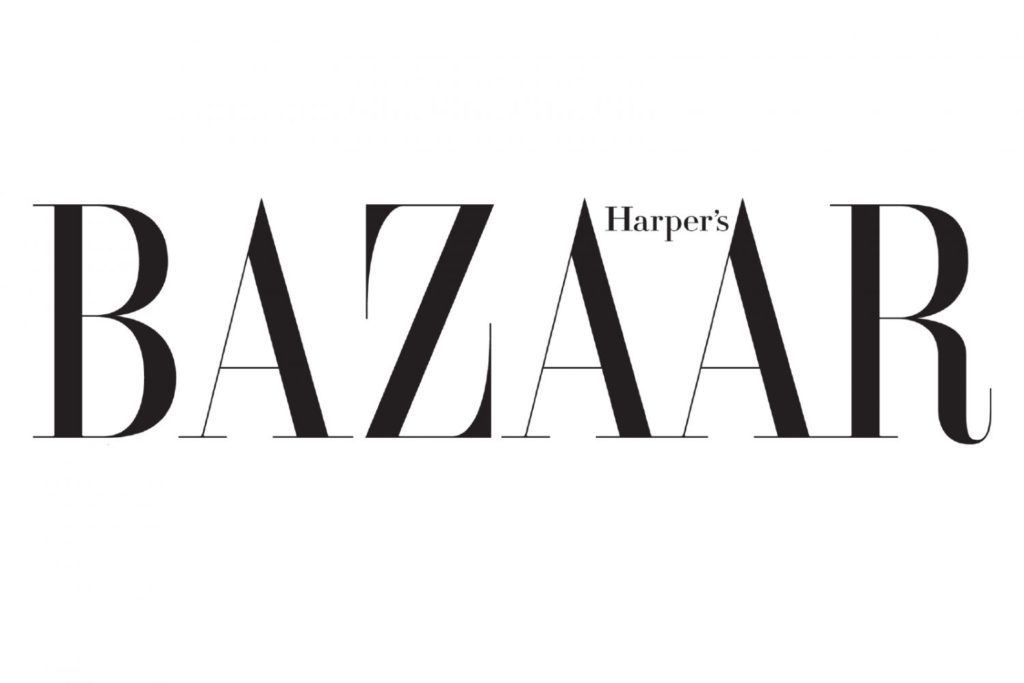 Neighbouring some of London’s most iconic sites – think the Houses of Parliament, Westminster Abbey, the London Eye, Big Ben and the ultimate symbol of royalty, the Buckingham Palace – The Broadway is nestled in between one of the city’s most prestigious boroughs. A 1.72-acre triangle site in the heart of Westminster captures the old-world city charm yet boasts a modern, stylish and luxurious way of living. Sitting on the doorstep of the capital’s most iconic landmarks and situated within the most sought after postcodes SW1, London’s most historic district, The Broadway, has been uniquely designed by award-winning architectural firm Squire and Partners and conceived by London-based developer Northacre.