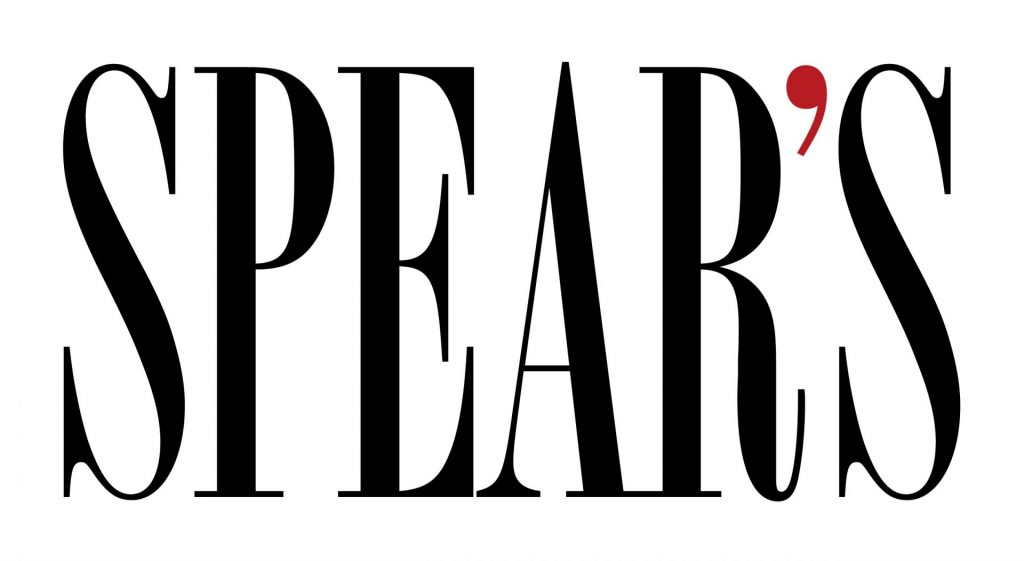 Ask Luxury Property Developer Niccolò Barattieri Di San Pietro if he’s worried about the pandemic fuelling an exodus of HNWs from London and you expect a bullish response. After all, the Northacre CEO’s projects include transforming the former New Scotland Yard home of the Metropolitan Police in Westminster. ‘I remind people of what happened when the telephone was invented,’ Barattieri di San Pietro tells Spear’s. ‘Everyone said, “Well, this is the end of cities, everyone’s going to move away because you don’t have to see each other.” Exactly the opposite happened.’