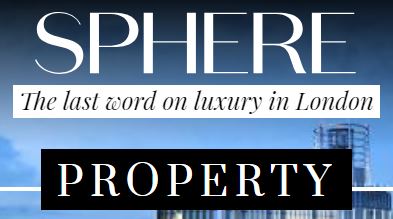 Property Of The Week: The Broadway

Our pick of the best private properties for sale around the UK.

Over the past decade, London’s Victoria has gone from transport hub to cultural and culinary hotspot, thanks to the likes of Hamilton, M Restaurants and The Clermont Hotel taking up residence. Now the latest attraction has been unveiled: Northacre’s new living space The Broadway at Orchard Place. SPHERE was lucky enough to be granted a preview of the first Northacre property, hosted by Niccolò Barattieri di San Pietro in a stunning 2,300 sq ft three bedroom apartment worth £8.45m. Designed by Cuban born, Miami-raised interior specialist Natalia Miyar Atelier (who was also in attendance), The Broadway boasts triple aspect panoramic views of some of the most instantly recognisable landmarks in London (Big Ben, Buckingham Palace, Houses Of Parliament, the London Eye, the Royal Parks).