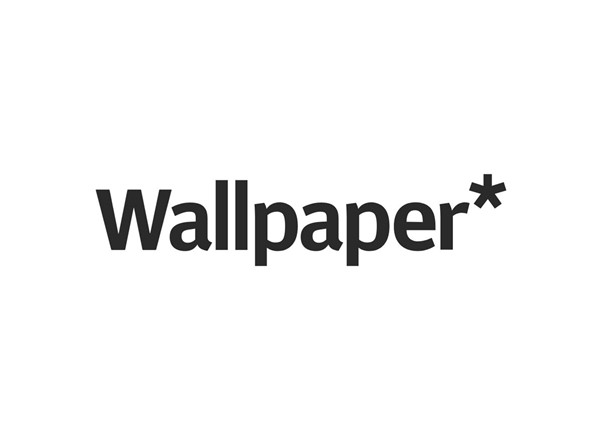 The Broadway, a new, mixed-use project in west London by architecture practice Squire & Partners, has transformed a corner of Westminster. The large-scale scheme reimagined the 1960s Metropolitan Police Headquarters that previously occupied the site, opening up the block to passers-by by carving out a complex of six volumes linked by podiums and a new public space – Orchard Place. The development, for real estate expert Northacre, replaces parts of the urban fabric that were not fit for retrofitting, while framing views of the nearby Grade I-listed 55 Broadway.

The Broadway by Squire & Partners

Indeed, the presence of 55 Broadway, designed in 1929 by Charles Holden, provided some of the inspiration for the new design’s geometric looks. The older building’s art deco style was mixed with contemporary references and Squire & Partners’ own take on minimalist architecture, to create ‘a family of three design languages used to pair buildings on the west and east of the site to create a connection between the podiums’, explain the team.